This fall I expanded my photography service offering to include children, so I’m now specializing in pets and kids.  What is more fitting than to have a former pet client of mine hire me to photograph her two kids, Jack and Rachel?  We met at a very cool park in San Ramon, Central Park, on another beautiful and sunny Bay Area day.  This is the kind of park I wish had been around when I was a kid.  Play structures, a creek, and a water fountain play area, grassy hills for rolling on, swings with the cushy soft playground surface they now have which beats the heck out of kneeling on (or falling on) hard concrete or tar!

Jack and Rachel were good sports and showed me how scrambling across the play structure and swinging on the monkey bars is done in the 21st century. 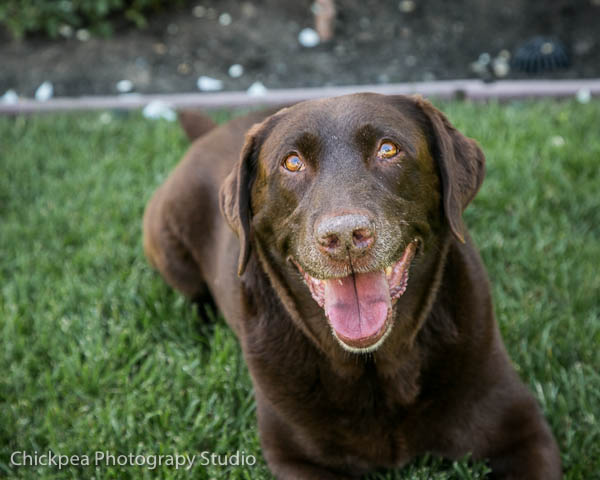 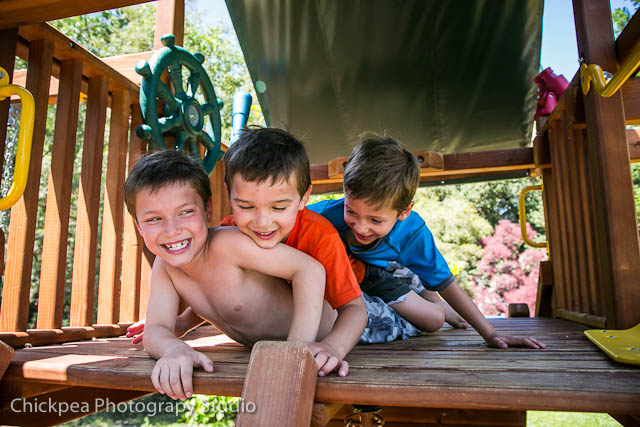 They were even nice enough to pose for a couple of those obligatory sibling shots were they at least act like they like each other. Although, the water fountain was a big temptation and one I had to promise them they could splash around in only after they posed together for a couple of photos. It was a mild day and not one that I thought was warm enough for playing in water, but I’m not 10 any longer either and I remember at that age you hardly notice the temperature in favor of the fun!

Thanks Melanie for allowing me to meet your wonderful family and trusting me to capture those memories.