I first met Annie and Bernard in the summer of 2013 for a portrait session of their little cutie, Munji .  At the time Munji was suffering from advanced cancer, but was doing really great.  We had a second session in April of last year when Munji got a new little puppy brother, MacGyver to play with.  Again Munji was doing really well, but unfortunately, that ended over the summer when she lost her battle with cancer. 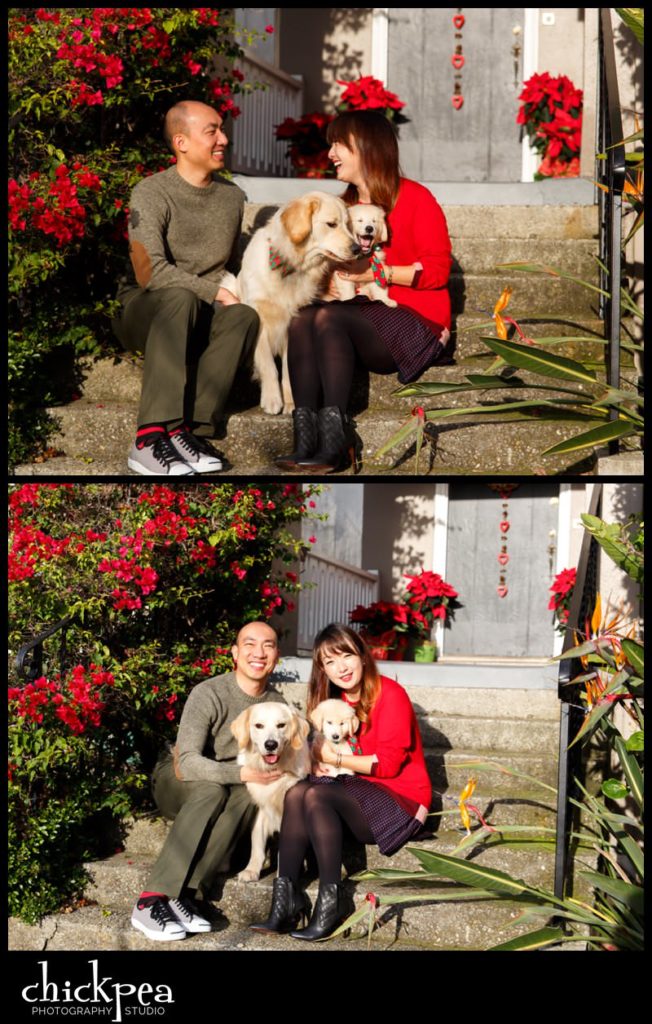 When Annie contacted me in October to let me know they were bringing home a new puppy right before Christmas and could I come on his first day with them and create some portraits, I wish thrilled.  Afterall, who doesn’t want to play with an absolutely adorable 8 week old Golden Retriever puppy? 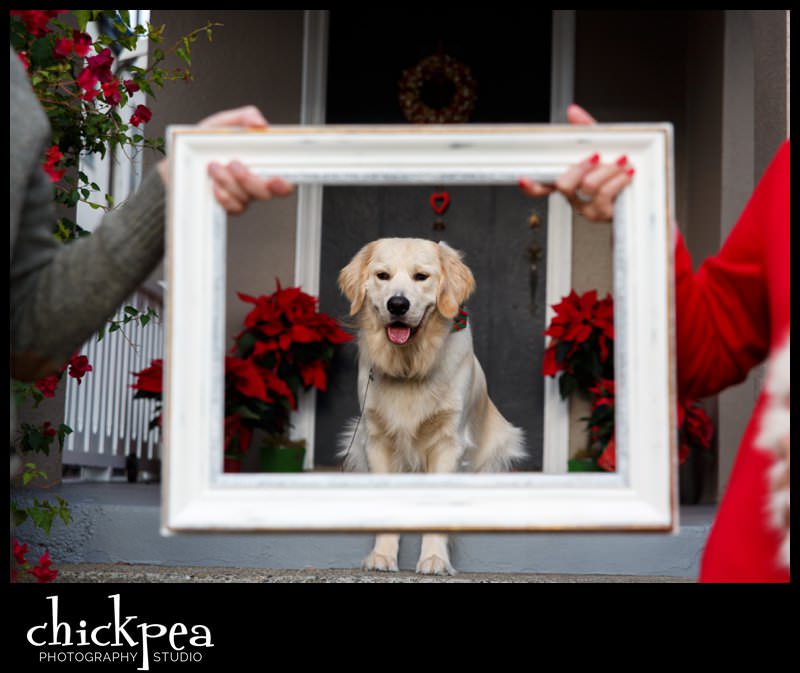 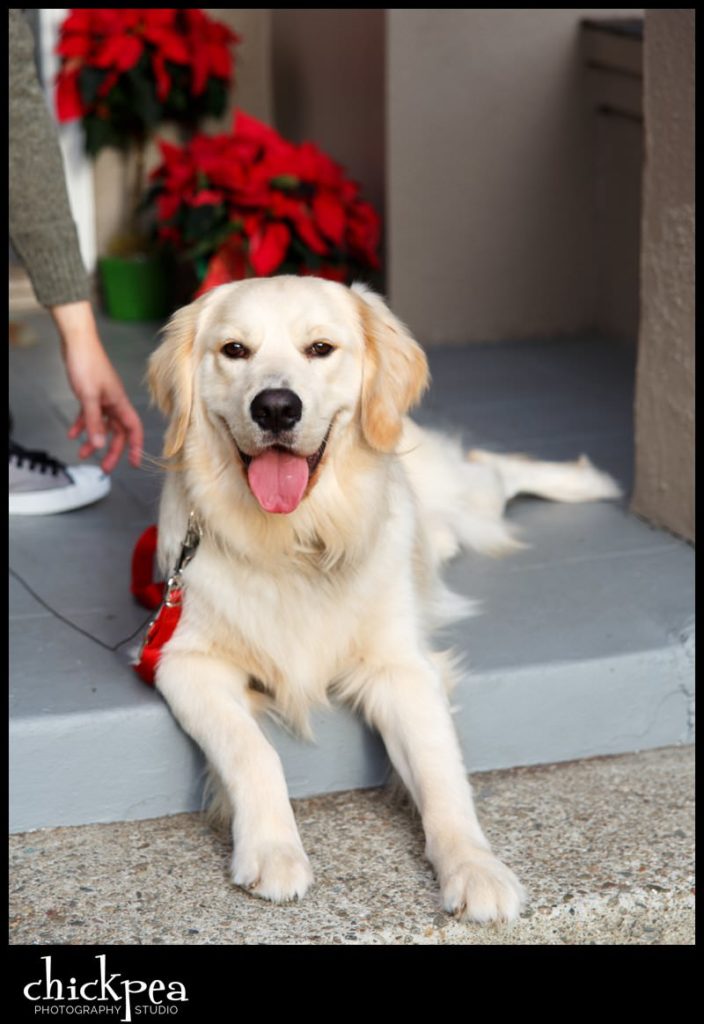 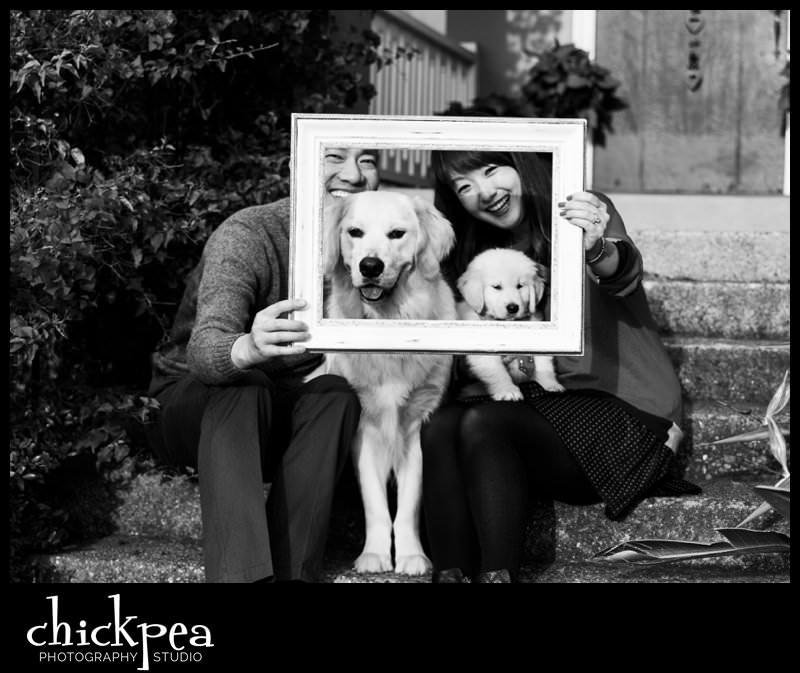 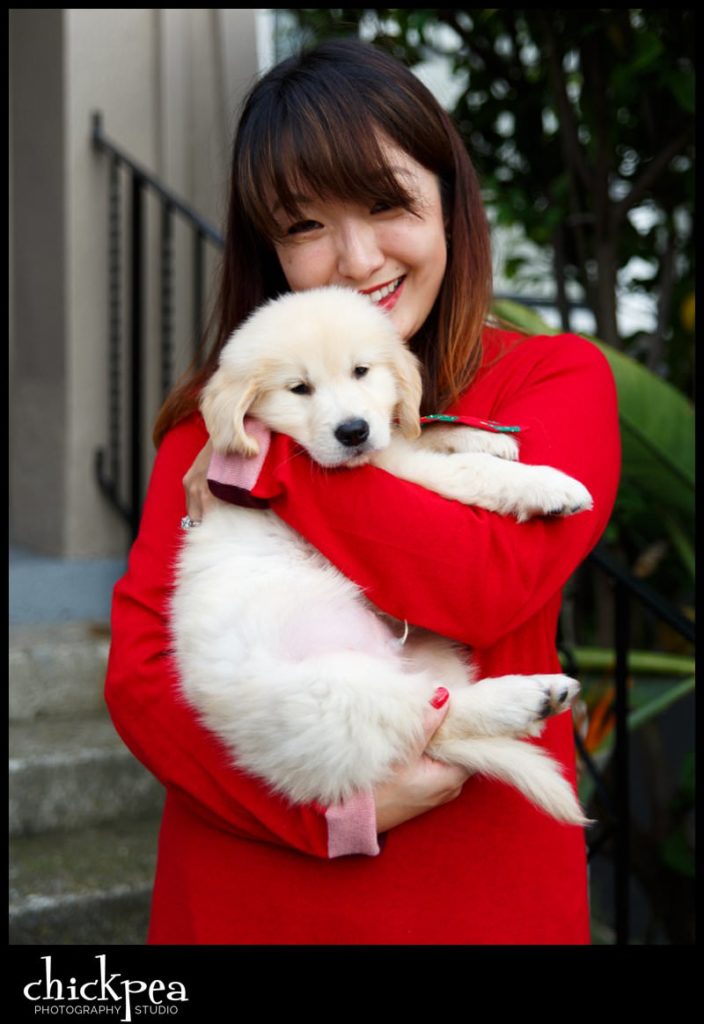 As expected the cuteness factor was through the roof.  Sawyer is soooooo cute it was hard for me to pick up the camera and actually shoot; I was so smitten I just wanted to play! 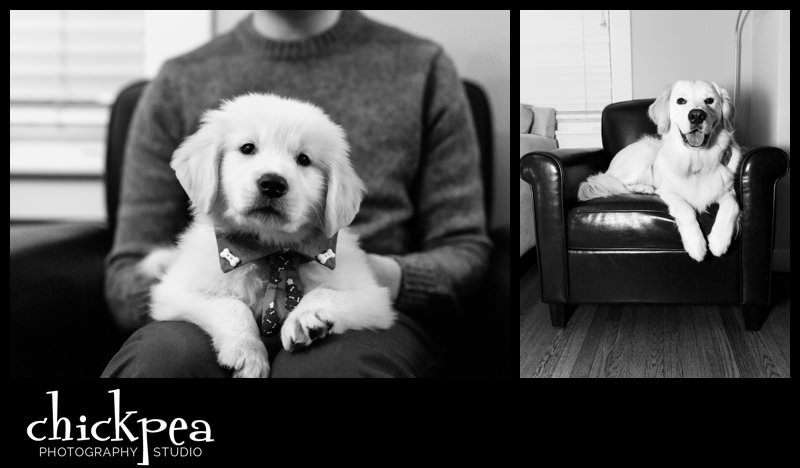 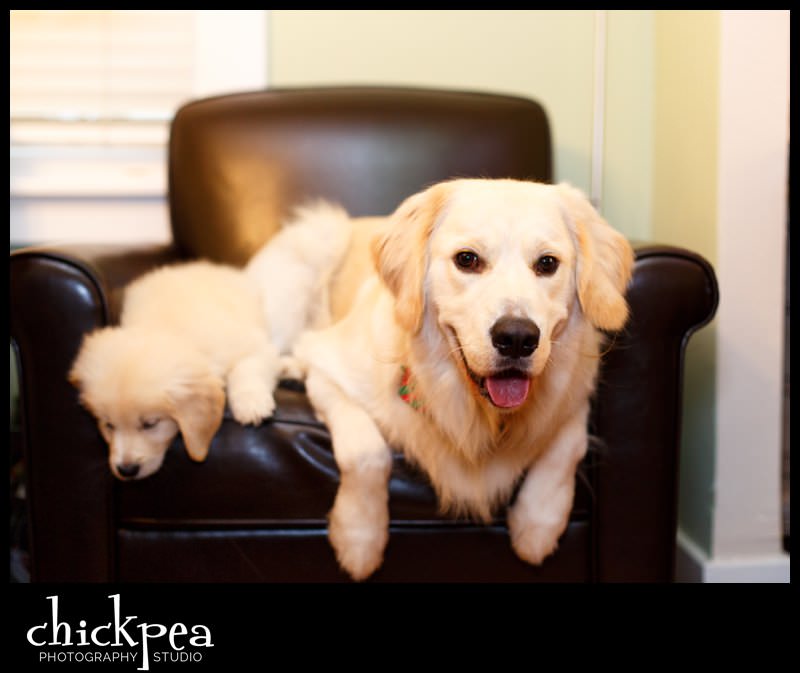 I hope you enjoy this cutie as much as I did.